www.oceanicdreams.com was first launched in 2003 and this blog in 2006.  Both have been separate and never coexisted.  We have changed that, in fact we have completely revamped our website and integrated the blog in it as well.  We want to be able to tell the stories with photos and words in one place!

Please update your RSS feed or subscription at www.oceanicdreams.com/blog + visit the new site and let us know what you think.

This will be the last post here.
Posted by Unknown at 08:30 0 comments

Every shark scientist knows "Doc Gruber" - but what do we, the general public, really know about him and his work?...

Not much probably, other than some basic facts of his achievements as one of the most, if not the most prominent and illustrious shark science pioneer he has been during the last half century.

The "Doc" is now retired, a professor emeritus of the University of Miami, but he is still going strong, academically and otherwise, continuing his research with graduate students in his Shark Lab in Bimini. He does his job energetically and with all the enthusiasm of a curious and adventurous youngster. Folks like him age as everybody else does, all right, but they never grow old... 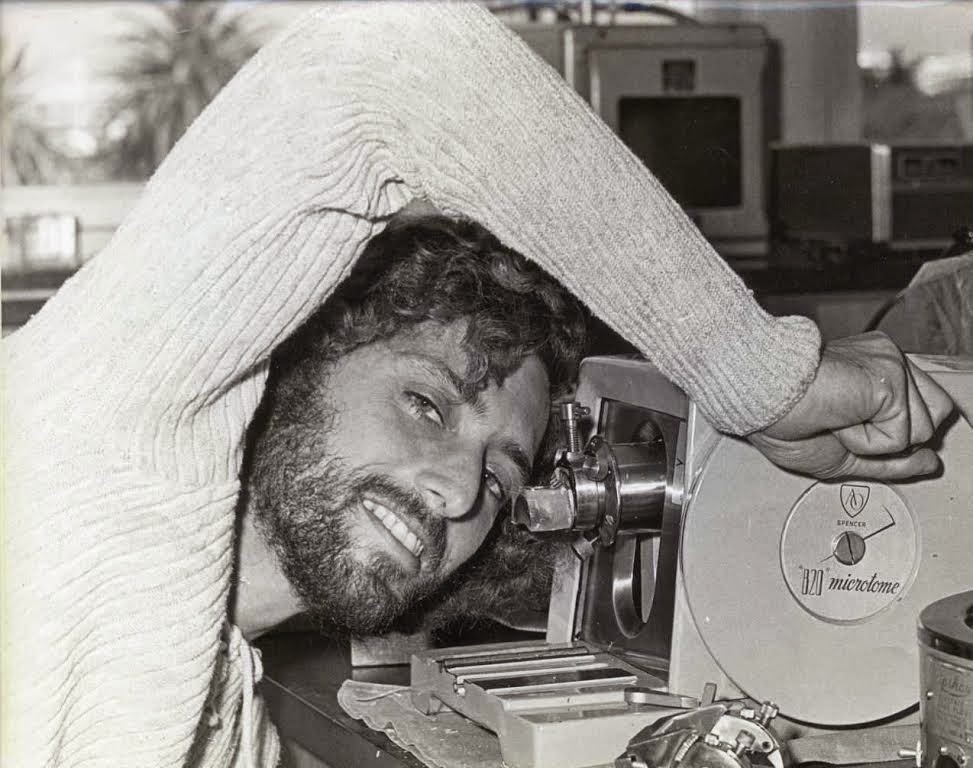 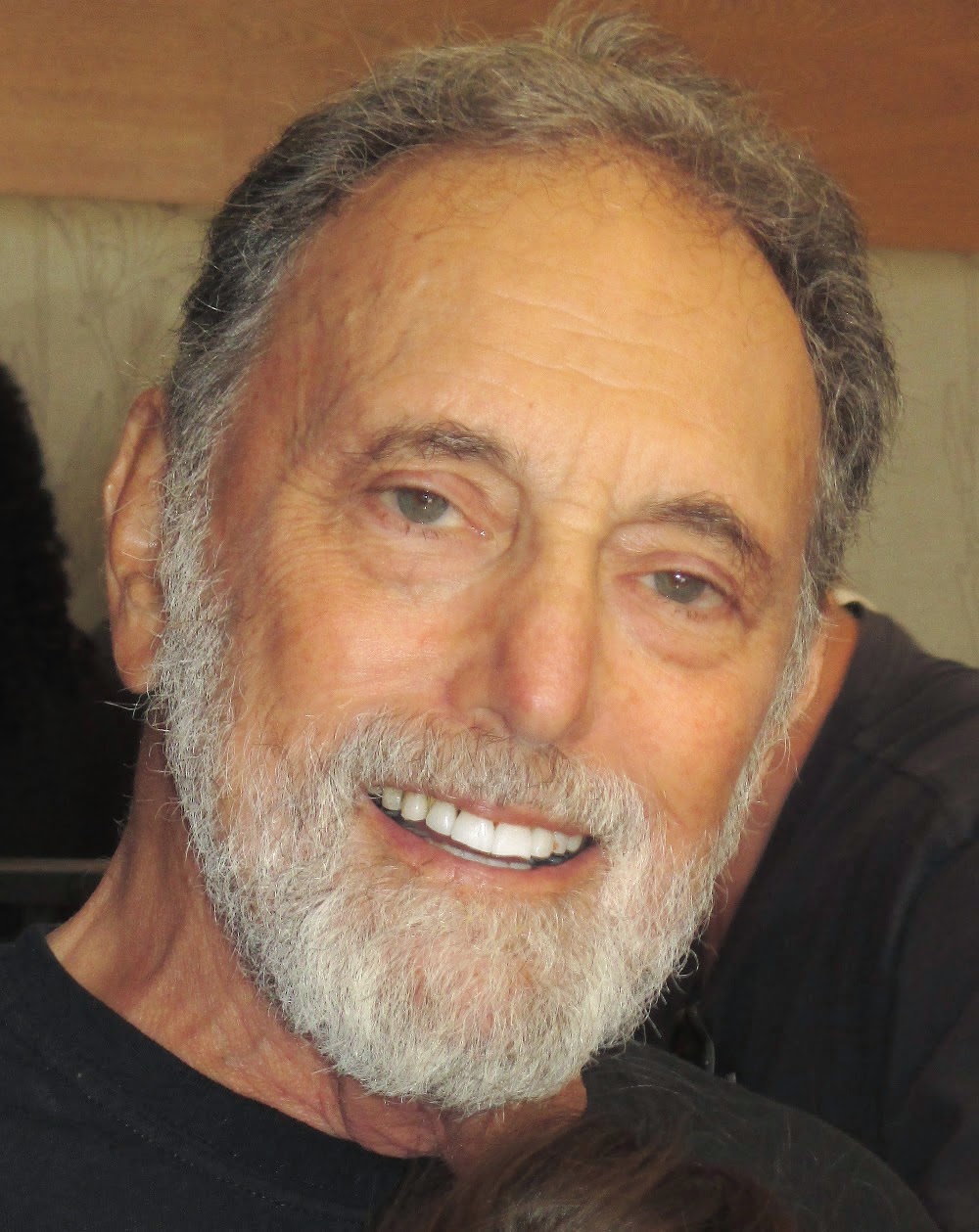 I have the privilege to know "Doc" Gruber (I call him "Docman"; he calls me "Wolfman") as a friend, and we are drawn to each other mainly by our love of sharks and old WWII airplanes, which he, lucky Doc-Duck,  actually flies as some sort of a co-pilot every now and then. 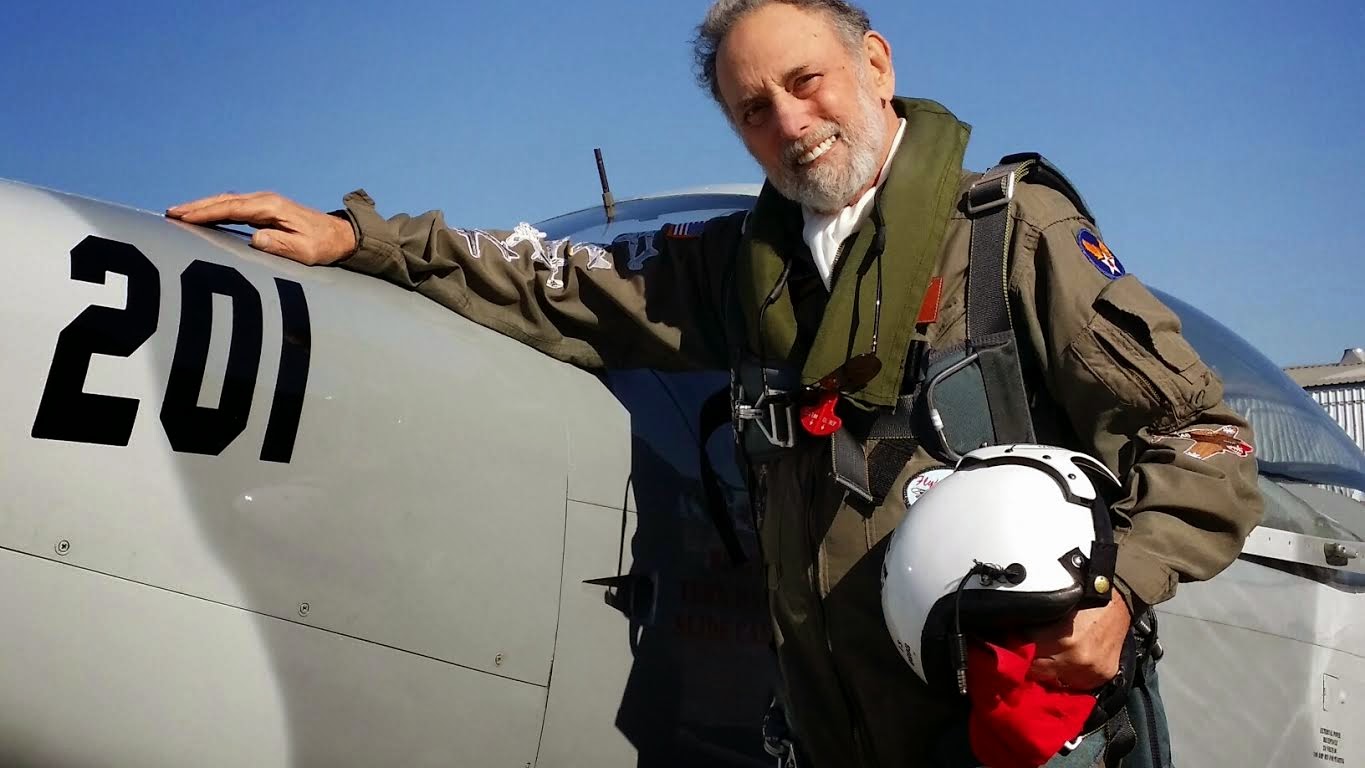 Not exactly a rather common hobby for a retired university professor, huh?

As stated in the title of this blog, I didn't really know that much about his background as a distinguished marine biologist myself - until now, that is.

Now, shark ethologist and conservationist Ila France-Porcher has published Part 1 of an in-depth biography of "Doc" Gruber in the latest issue of the X-Ray Magazine of which she is a regular contributing editor in shark related matters.

This on-line dive magazine has been ranked best in the world  ("The best ranked scuba publication in the world on Alexa.com since 2009 - Winner of the MTA Press Awards 2011").  Ila's  article will most certainly captivate all those who know the "Doc" or heard about him - a very large international fan club, no question about it.

Just as one would expect from Ila as a multi-talented editor and accomplished book author, she has produced a beautifully written and extremely well-founded story of Doc's life as a professional.  Here it is, enjoy the read:

Part 2 and possibly Part 3 of Ila's article will appear in the next two issues of the magazine.

Posted by Wolfgang Leander at 07:08 0 comments

Some of you may have seen the Helson Shark Diver Watch before - in Surgical Steel. 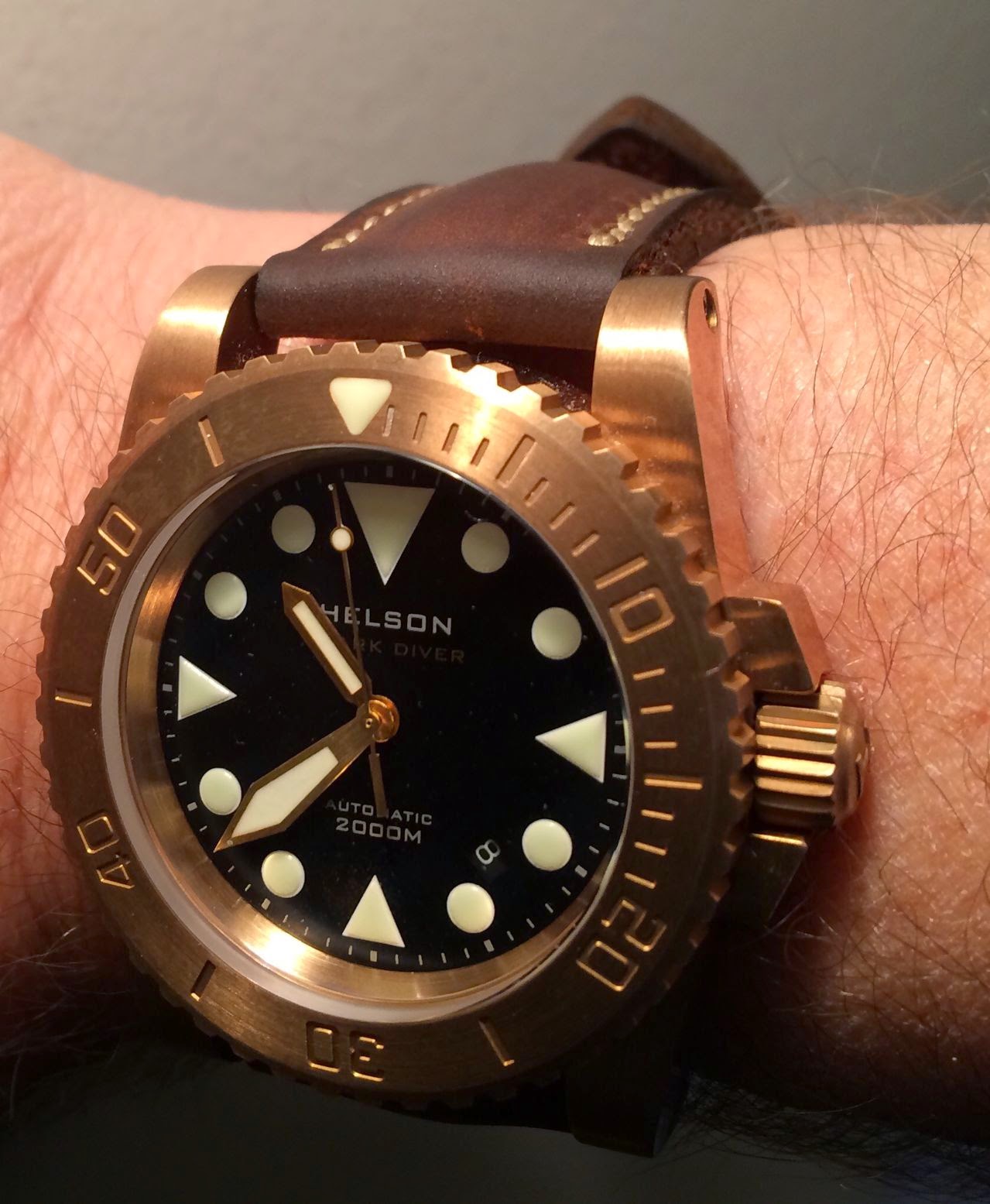 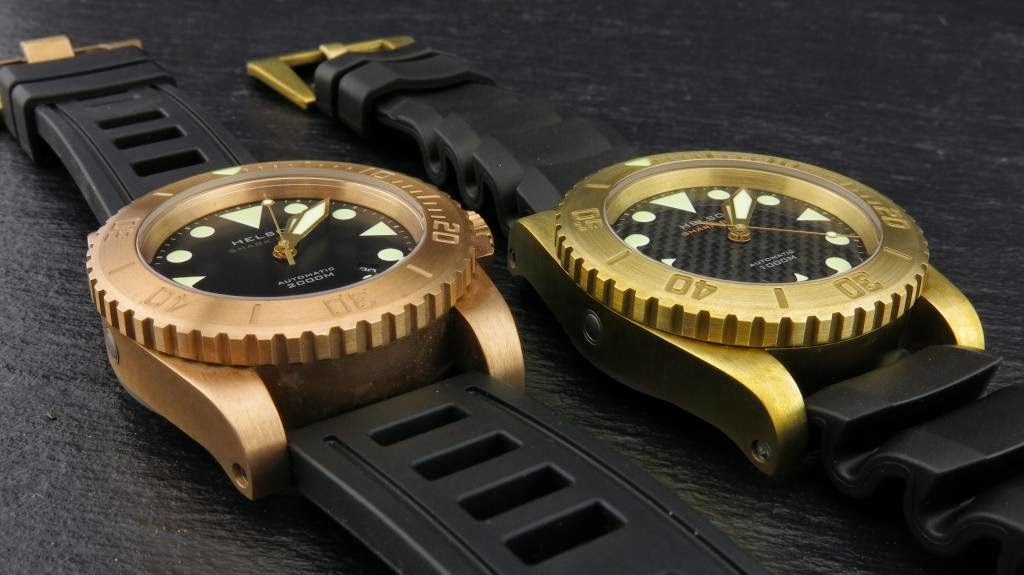 Now Helson came out with some incredibly attractive models in bronze (left on the above image). To me, they don't look like regular watches anymore - they look like submarine instruments, and their appearance is reminiscent of hard hat diving helmets which means a lot to me: It's helmet divers back in the mid-forties that ignited my lifelong passion for the underwater world.

Thus, apart from being extremely tough, masculinely heavy and dependable pieces of horology engineering at its best,  just looking at the Helson bronze watches evoke intense feelings of pure nostalgia in my sea of early memories.... To this day I regret not having dived with a dry suit, led boots, and an air hose attached to one of those glorious bronze helmets...  :-) 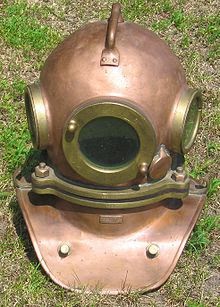 Back to the topic: As any other bronze object, the Helson bronze watches tend to acquire an incomparably beautiful patina after a short while, which is what makes them so very special.

And read what I wrote about the regular Helson Shark Diver watches before:

As I stated in that blog, because of the very affordable price at which these watches can be bought, I got  myself a total of four (yes: four!) Shark Diver versions in different colors. Needless to say, very soon I will be the owner of the bronze model....  :-)

I know Peter Helson, and asked him whether he would offer my blog readers a special "OceanicDreams Discount" of 10%. He gallantly said: "My pleasure!"

So, in case you want to buy a Shark Diver watch in bronze, order it online, and simply mention the "OceanicDreams" code to get your discount.

Best wishes, and have the most memorable shark dives of your lives in 2015!!

Posted by Wolfgang Leander at 20:38 2 comments