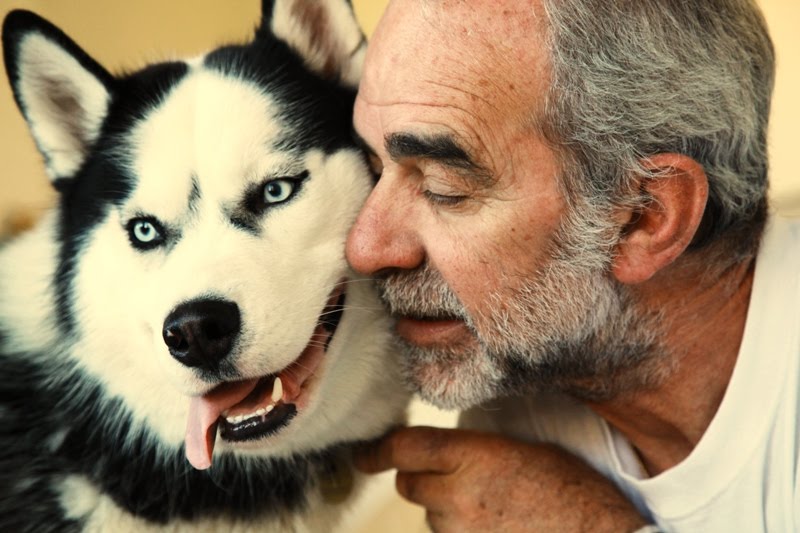 
I am very sorry and sad to have to report that Jifa has died from a cancer he fought most courageously and discreetly during the last months.

The illness was diagnosed in August 2013, and although the prognosis didn't look good at that time, there was some hope that with the usual palliative therapies (chemo and radiation), to which Jifa was subjected, he could still have a few relatively good years to look forward to.

Both Jifa and I developed a deep friendship even though we have met only twice, in South Africa (in 2008 and 2010).

We knew that becoming very close and congenial friends at our age had to be something special as it happens in general rarely, if at all, in the autumn of life.

We were already over sixty, me closer to seventy, when we began to communicate electronically on a shark platform with each other, both staunch individualists and not really gregarious, except with folks that we liked and felt close to. Grandiloquent people could not only not impress us in the least   -  we avoided them like the plague.

We did not always agree on issues that seemed important to us but we fully respected each other's opinions.  That type of tolerance and mutual appreciation of diverging points of view is what basically constituted our friendship, as any solid relationship.

Apart from having shared many passions such as photography and diving with sharks, what really made us soul brothers was our self-deprecating sense of humor and an abhorrence for conceited, pathologically ego-driven individuals within, and without, the international shark community.

Rather than writing a "real" obituary, which I know Jifa would have totally disapproved of, here are three blogs I wrote in 2008 and in 2010 after our last encounter which I believe pretty much describe this intelligent, sensitive, yet extremely strong-minded and life-loving human being.

Only a few months ago, I was toying with the idea of going back to Hermanus next year just to spend a few weeks with Jifa and his dogs "Machin" and "Cheyenne", and perhaps dive with tiger sharks, depending on his state of health.

Not anymore, as I have no other reason to travel all the way to South Africa knowing that he won't be able to pick me up at the airport with a big grin and his 5.7 liter, 400 hp driving machine he loved so much.

My world has become a little colder now that Jifa has left it...

Posted by Wolfgang Leander at 10:51 3 comments